Warren Zevon - Hasten Down The Wind

One of the best singer/songwriters to ever record a song, Warren Zevon wrote some truly amazing songs throughout his career. "Hasten Down The Wind" is among is his best known songs and appeared on his absolutely fantastic eponymous major label debut in 1976 along with tracks like "Desperadoes Under The Eaves", "Mohammed's Radio" and "Carmelita". Linda Ronstadt also made it the title track of her seventh solo album that same year, and her version is also, naturally, astounding. Here though, is the man himself. 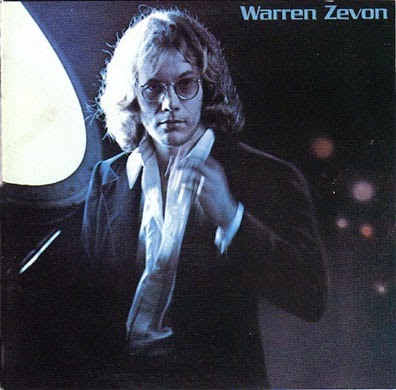