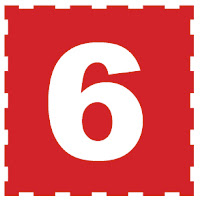 Christina Perri - "Something About December"

Christina Perri, a young American singer/songwriter known for the song "Jar Of Hearts" that featured in a Glee episode and for "A Thousand Years" written for one of the Twilight soundtracks, has just released a Christmas EP called A Very Merry Perri Christmas. The lead track on it is "Something About December", a sweet but maybe not too memorable a song? That really remains to be seen, but I actually do like this. I think it's a beautiful song, very sentimental, but it's celebrating Christmas, and that's what gets to me. Here's to Christina Perri then!