R.I.P. Dave Brubeck. The jazz master died today at 91, which is a respectable age to say the least. He would actually have been 92 tomorrow, but sadly that was not to be. There is no denying Brubeck's genius, and "Take Five" is his crowning glory. I wrote this little piece about it in June last year: Some of the best five minutes of jazz ever released, "Take Five" is the Dave Brubeck Quartet's 1959 masterpiece, written by the band's alto saxophonist Paul Desmond and featured on the album Time Out. This is the epitome of cool, or more precisely, the best reason there is for jazz being cool at all. It's also highly influential. A true classic!

The version you'll see performed here is from 1964. 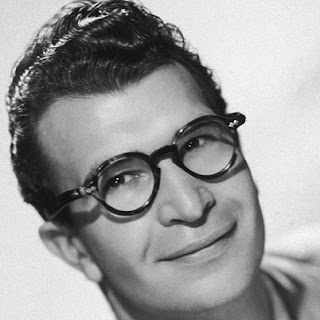