Tom Robinson Band - Bully For You

Tom Robinson Band were mostly famous for their 1977 hit single "2-4-6-8 Motorway" and the anthemic "Glad To Be Gay", but did indeed record two absolutely brilliant albums, Power In The Darkness (1978) and TRB Two (1979), as well as the 1978 live EP Rising Free that featured the aforementioned "Glad To Be Gay". They conveniently broke through at the height of punk, with lyrics about restless youth, homosexuality and harsh urban realities, wrapped in angry pub rock songs. Here then, is "Bully For You", a song Robinson wrote together with none other than Peter Gabriel, and the first single from TRB Two. The two also wrote Robinson's 1983 solo single "Listen To The Radio: Atmospherics" together, which is no less great. Today though, we're playing "Bully For You" in all its angry rage. 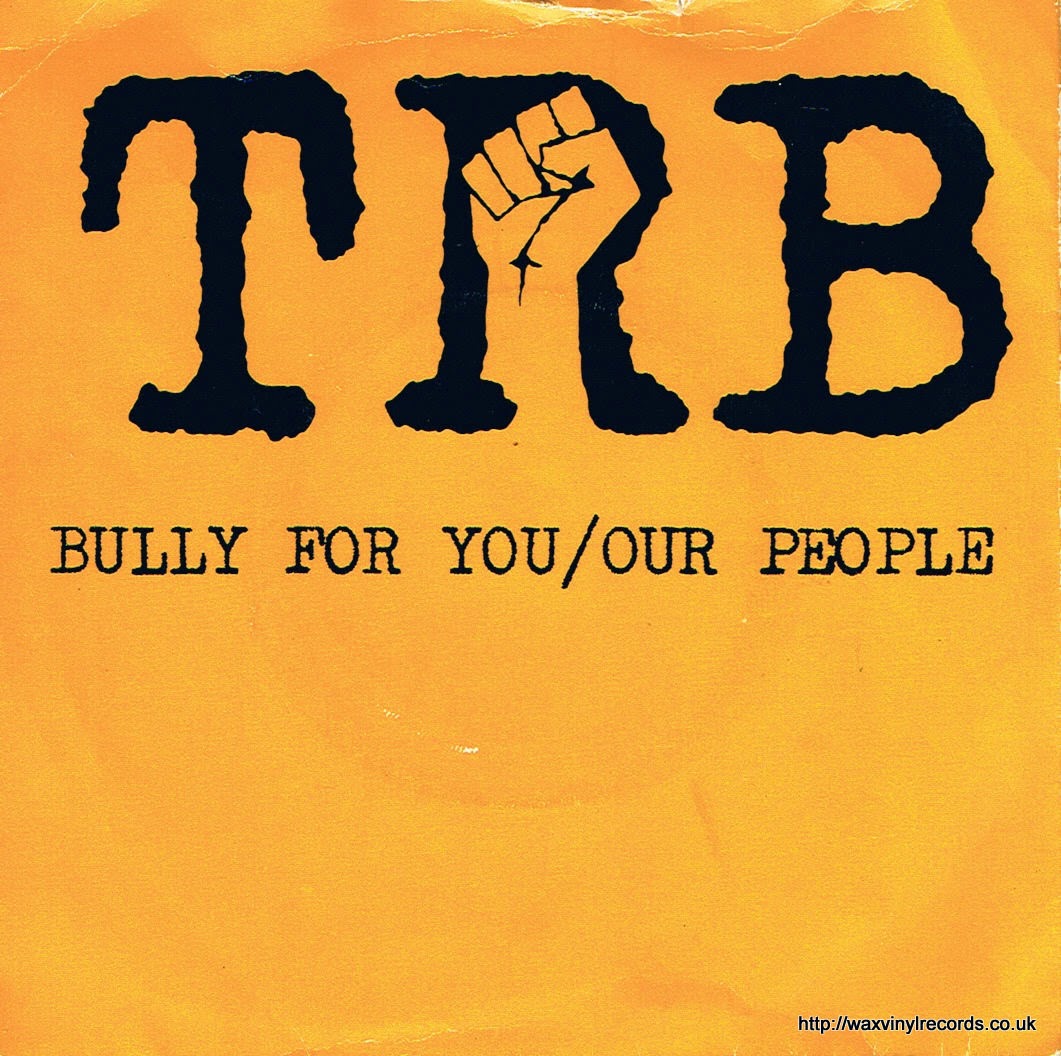