The Style Council - Shout To The Top

When Paul Weller disbanded The Jam after the great 1982 LP The Gift, he'd at the same time laid the foundations for his next outfit, The Style Council. With keyboard wizard Mick Talbot in tow he started recording soul-infused pop music, straying far from his mod/punk roots, but in a very good way. "Shout To The Top" was released in 1984 between the band's first two albums. It's a joyous-sounding affair, but the lyrics are far bleaker. Still, they do carry more than a glimmer of hope for better days ahead. The song featured in the film Billy Elliot, so many people may know it from having heard it there as well. 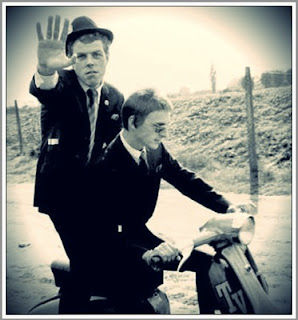