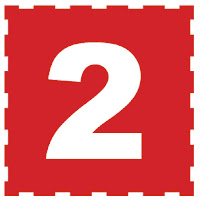 Sufjan Stevens is a connoisseur of the Christmas song, having just released his second collection of five CD's of Christmas music, both traditional songs, and self-composed ones. "Star Of Wonder" fits the latter category, and was featured on the fifth CD that was included in the 2006 box set Songs For Christmas, aptly subtitled Peace. It's seven minutes of reflective beauty, an atmospheric song with a dreamlike arrangement, featuring a female choir and horns aplenty that makes it a very uplifting or even a religious experience. It's a stately performance made with back straight, a clear focus and eyes fixed on the prize. Sufjan at his best. 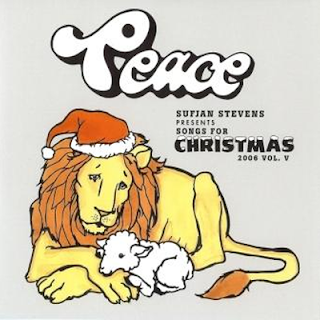