Vance Joy (known to his friends and family as the slightly less memorable James Keogh) is a young Australian singer/songwriter who has released one EP, the brilliantly titled God Loves You When You're Dancing, from which he's enjoyed a huge hit with the totally irresistable "Riptide", a light and breezy pop song reminiscent of acts like Jason Mraz, Paolo Nutini, Jack Johnson and the like, coupled with the folk-pop antics of Mumford & Sons and The Lumineers. What these artists have in common is that they're good but rarely very exciting. Once in a while however, they deliver big, and "Riptide" is just such a song, sweet, funny and very catchy. This could quite possibly become a sleeper hit across the world in early 2014. 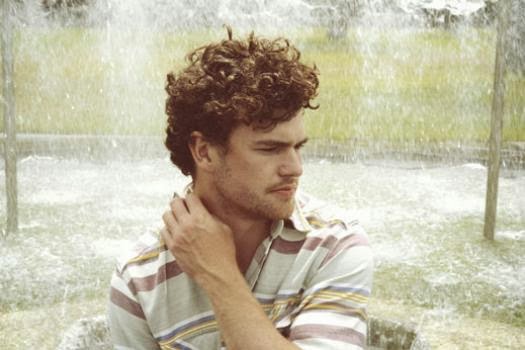