A lot of people judge others on their behaviour, whether erratic, irrational, sad, pathetic, bold, proud, rational, judgmental (!), this or that... George Michael has been the object of his fair share of other people's prejudices, having been a recurring figure in the press for many years due to one, two or.. OK, let's face it, loads of, "scandals". So be it, but George Michael is also one of the great singers of our time. To think what he could have achieved with a little more focus... Still, what he has achieved is nothing short of amazing. He's written and recorded songs others would give an arm and a leg to match, and at his best he's absolutely astounding. He's especialy good at ballads, and one of the very best - if not the best - is "One More Try" off his debut solo album, 1987's Faith. This is where he really made his mark as a great, nay, GREAT, singer. Here's a vocal performance that is never cocky, only very, very good, and really self-assured. To tell the truth, I had actually forgotten just how good this song is. 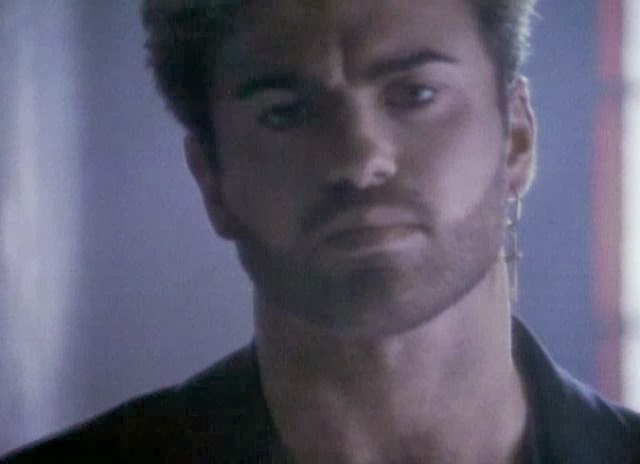