In one week the new Bruce Springsteen album High Hopes is released. Although it's sort of an odds-and-ends collection, it's in every way regarded as an official release, collecting covers like the Tim Scott McConnell-penned title track and Suicide's "Dream Baby Dream", new recordings of old songs like "The Ghost Of Tom Joad" and "American Skin (41 Shots)", and some older songs that has not been issued earlier and possibly also a few new ones. Most of the material, if not everything, has been newly recorded. From today it's possible to stream the entire album from his Soundcloud page. 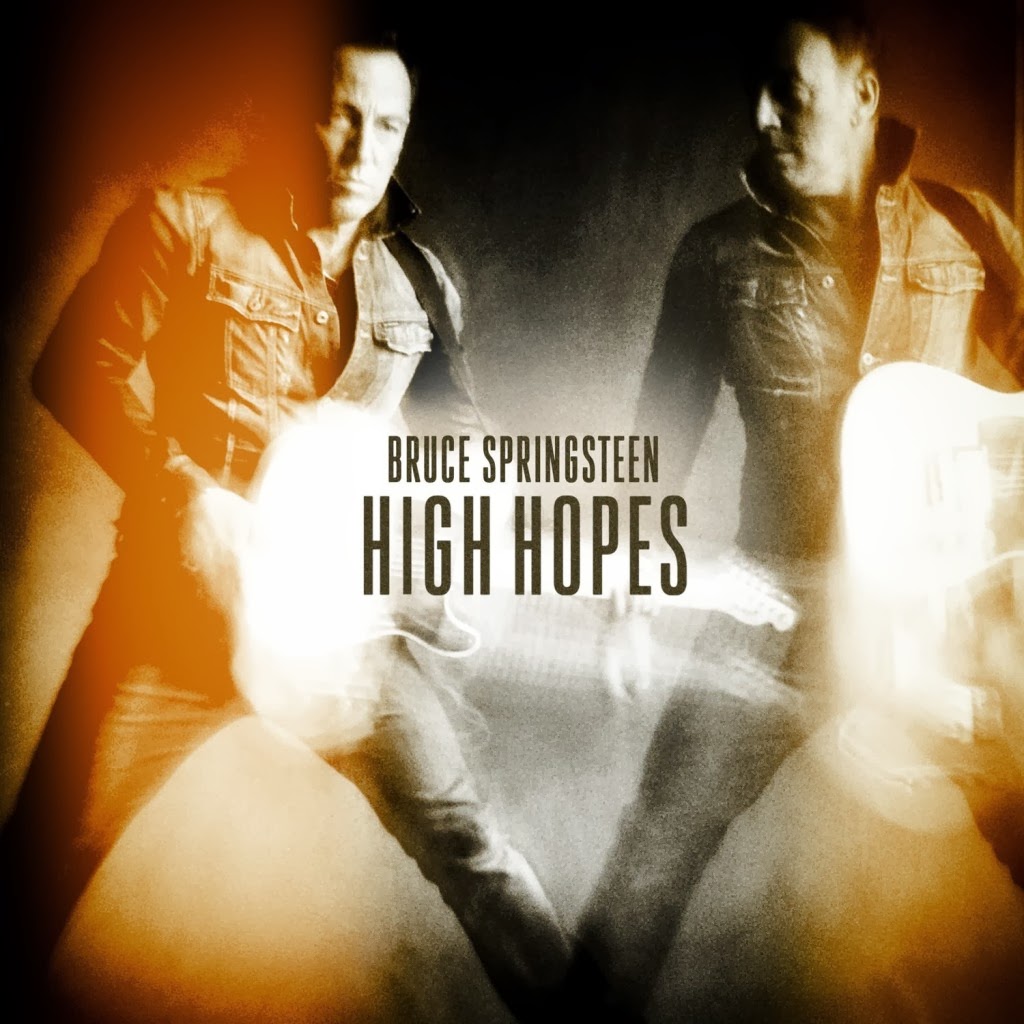