British singer Ella Eyre pretty much made her name when she was guesting on Rudimental's awesome number one hit "Waiting All Night" last summer. Apart from the song's obvious qualities, it was hard to disregard that voice. It's unlike anything else, a sultry, husky, guttural thing of strangeness and a certain sensual beauty, and with her debut single "Deeper" she proves my point. Released just before Christmas, the EP of the same name features an additional two songs as well as two remixes of the title track. It all sounds good, and boy, does she look good too! Her upcoming debut album - whenever that will appear - is obviously worth waiting for. 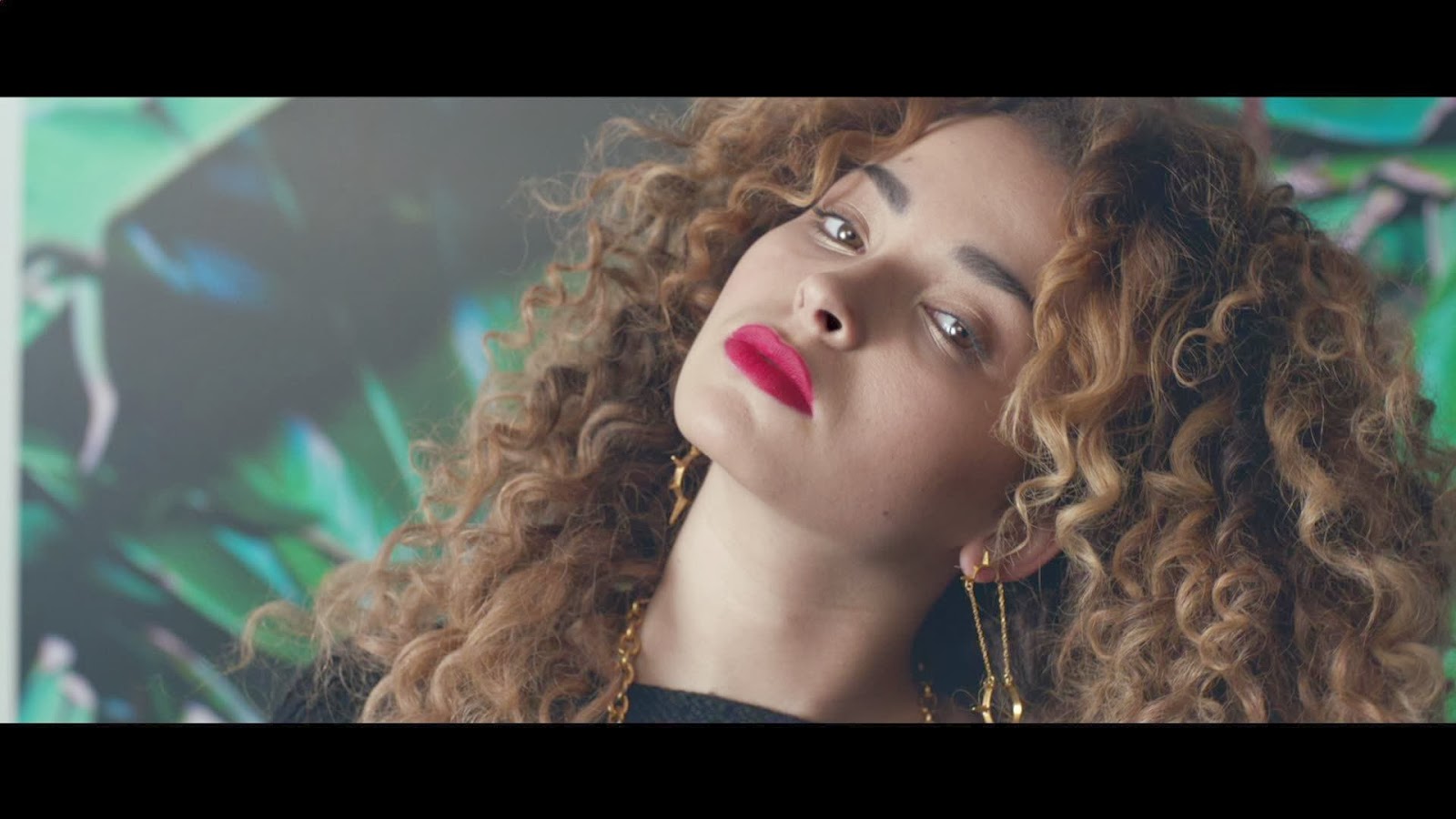