Prefab Sprout made the second best album of 2013, the amazing Crimson/Red. It's an album where Paddy McAloon returns in furious creative mode, delivering a collection of songs that are simply astonishing. "The Old Magician" may or may not be regarded as autobiographical, and if so ironically at that, a tale of a washed-out magician, "a tired act that no-one loves, there was a time he produced doves"... This is Paddy McAloon, maybe the world's greatest living songwriter who started out as a recording artist after 1980 (that leaves Paul McCartney, Brian Wilson, Burt Bacharach and a few others unmolested and out of the loop) at his impressive best. To be honest, I was a bit surprised that Paddy had an album as incredibly good as Crimson/Red in him, even though I adore his writing, but it goes to show that some people really are a cut above the rest. Paddy still produces doves! 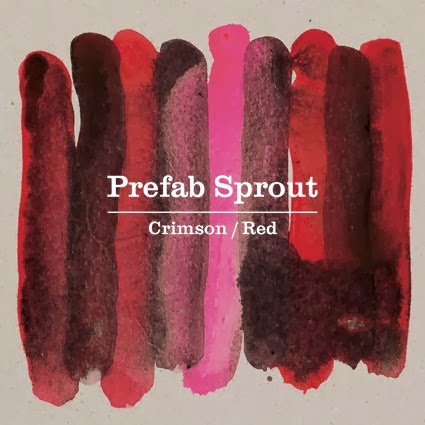