Gluecifer's "Easy Living" is one of my all-time favourite rock songs by a Norwegian band. It's got such a level of intensity, energy and adrenaline that it borders on the ridiculous. It's the highlight of their awesome 2002 album Basement Apes, a timeless piece of rock'n'roll that will never go out of style. To think that singer Biff Malibu (Frithjof Jacobsen) is a political columnist in one of Norway's biggest and most influential newspapers, VG, is pretty odd though. Rock'n'roll is not what it used to be, but it has to be said that Gluecifer is indeed, sadly, disbanded. 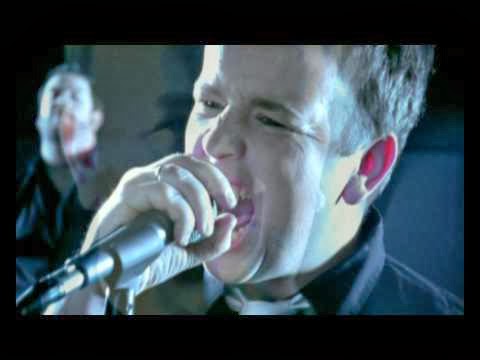