Sisyphus - Calm It Down

Here's another great new song. Sisyphus, formerly known as S / S / S, is made up of Chicago rapper Serengeti, New York-based post-rock and alternative hip hop musician (Thank you, Wikipedia!) and Detroit-born singer/songwriter Sufjan Stevens. They released an EP in 2012, but are now preparing their self-titled debut album for a March 17 release featuring this amazingly cool song. The album is  inspired by the work of the New York-based installation artist Jim Hodges, and if this song is anything to go by it should be fantastic. 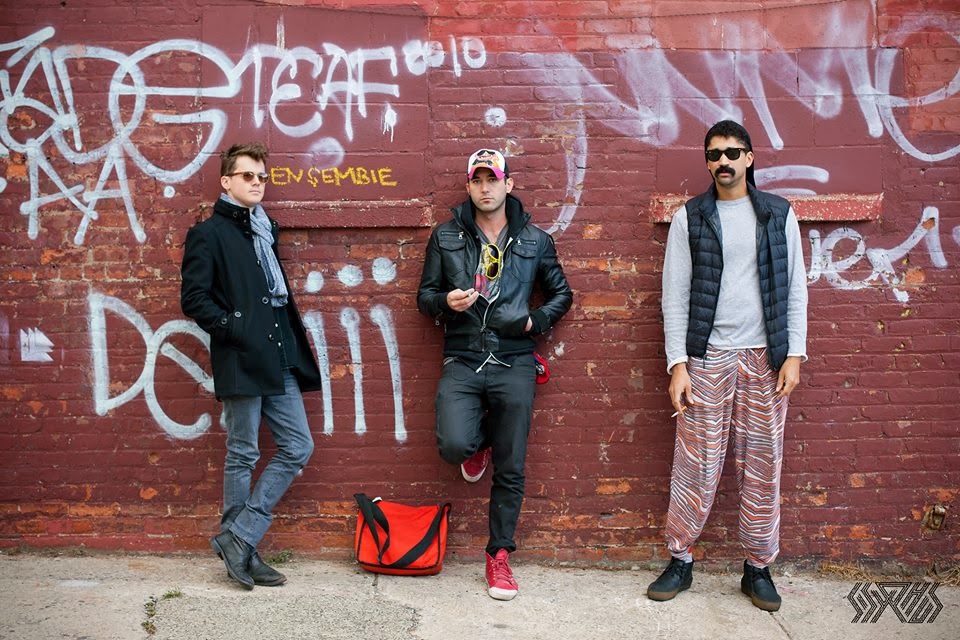