Norwegian metal band Kvelertak was hailed in Rolling Stone magazine recently as having recorded the second best metal album of 2013. Having no way to actually tell if that's how it should be as I'm not really a metal fan, I do love the self-titled song off the album Meir (meaning "more" in Norwegian, "Kvelertak" translates into "chokehold"). "Kvelertak" is one hell of a rock song - loud, intense and genuinely melodic - with riffs big and bold as the mountains. The clip below is taken from the award show Gull (Gold) arranged by Norwegian broadcaster NRK P3 just before Christmas, filmed on the roof of the Sentrum Scene venue in downtown Oslo. It looks and sounds fantastic! 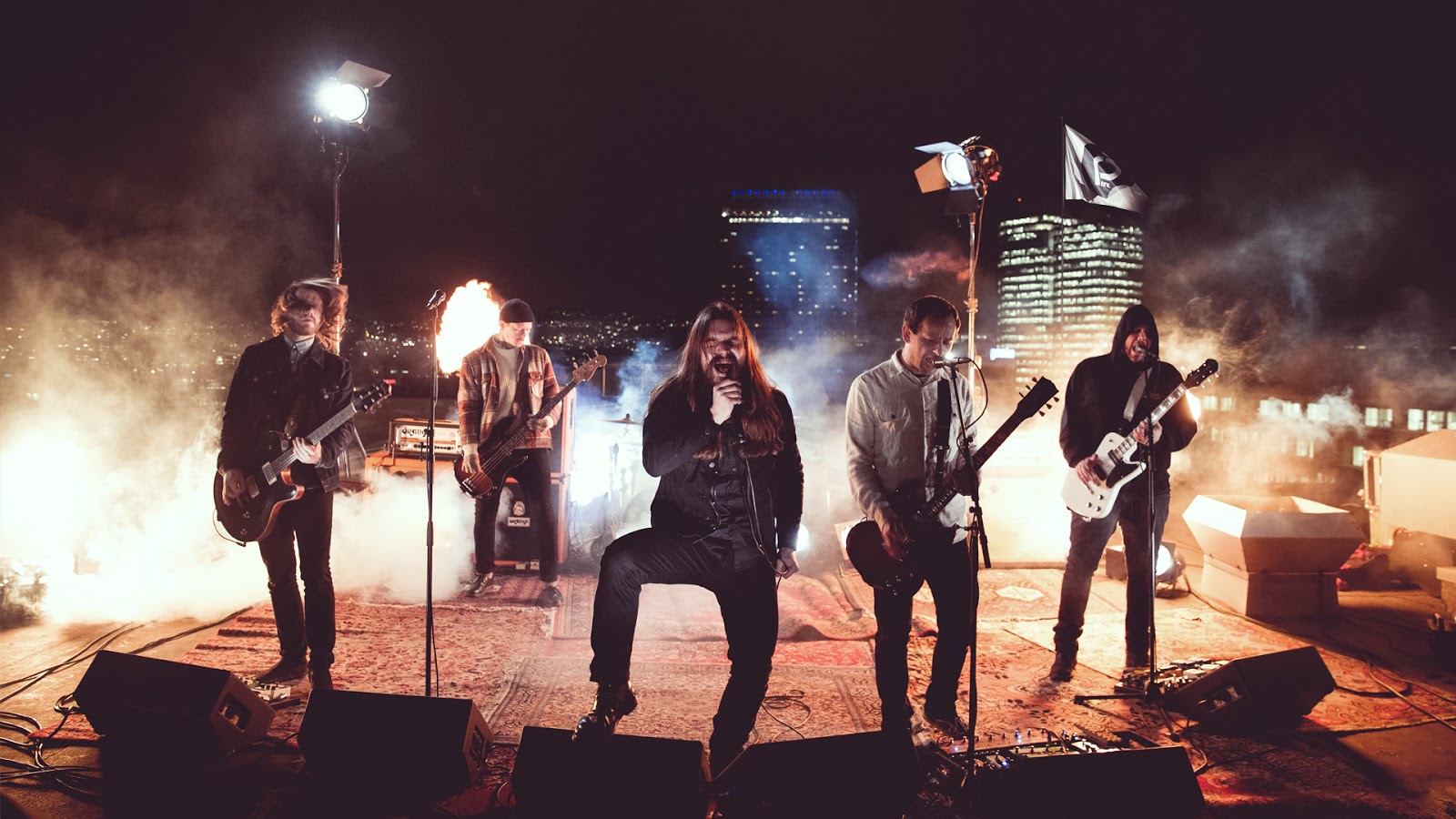