Massive Attack meets Lana Del Rey meets Goldfrapp, that's as good as I'm able to categorize Banks and her song "Waiting Game", an eerie-sounding, dark and moody R&B song that sonically fits into a kind of Blair Witch landscape. But even though it's pretty sinister-sounding, it's also in a sense really beautiful. Jillian Banks is from California, but based in London and was recently number three in the BBC Sound of 2014 poll, finishing behind Sam Smith and Ella Eyre. Nothing to be ashamed of there then. "Waiting Game" is the lead song off her second EP, London. 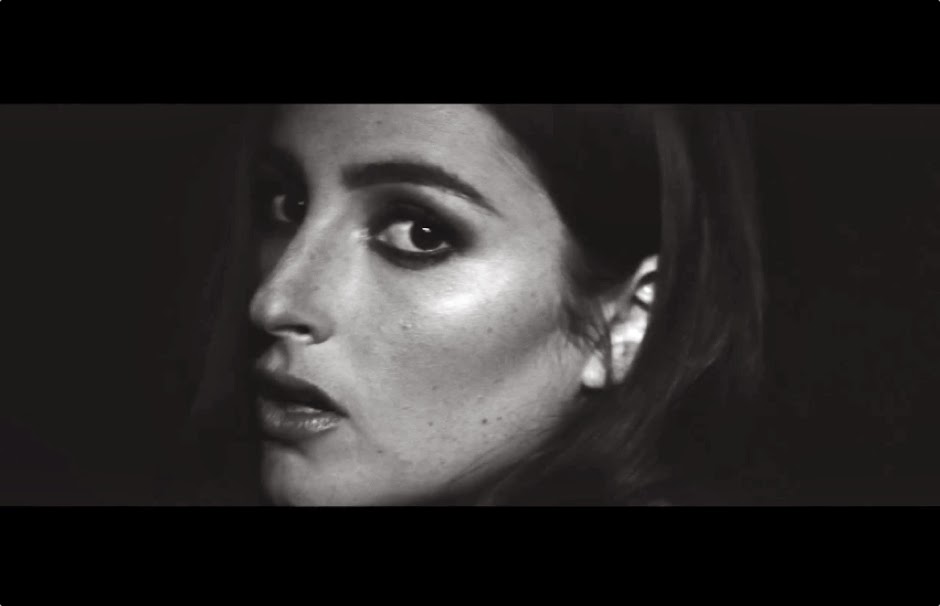