The Beatles - I Wanna Be Your Man

Even though it's sung by Ringo Starr, "I Wanna Be Your Man" is one of the greatest early Beatles songs. Its primal sexual energy, accentuated by some serious guitar playing alongside the bashing of drums, serves as a steaming hot dish. In fact, it was first released by Rolling Stones who had a hit with the Lennon/McCartney-penned song. It was their second single, released on November 1, 1963, and then it appeared on the second Beatles album, With The Beatles, released three weeks later. Both versions are great, but here's The Beatles that sort of should be called the original. 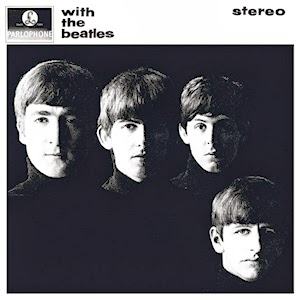