I have compiled a monster playlist, featuring 300 rock classics from the early days of Chuck Berry, Elvis Presley and Bill Haley & The Comets, via the 60's, 70's, 80's, 90's and 00's, ending up with names of today such as Parquet Courts and Norwegian metal sensation Kvelertak. You can either play the list in Spotify or WiMP, but only 266 of the songs is featured in the WiMP list due to different circumstances. It's still pretty good though! 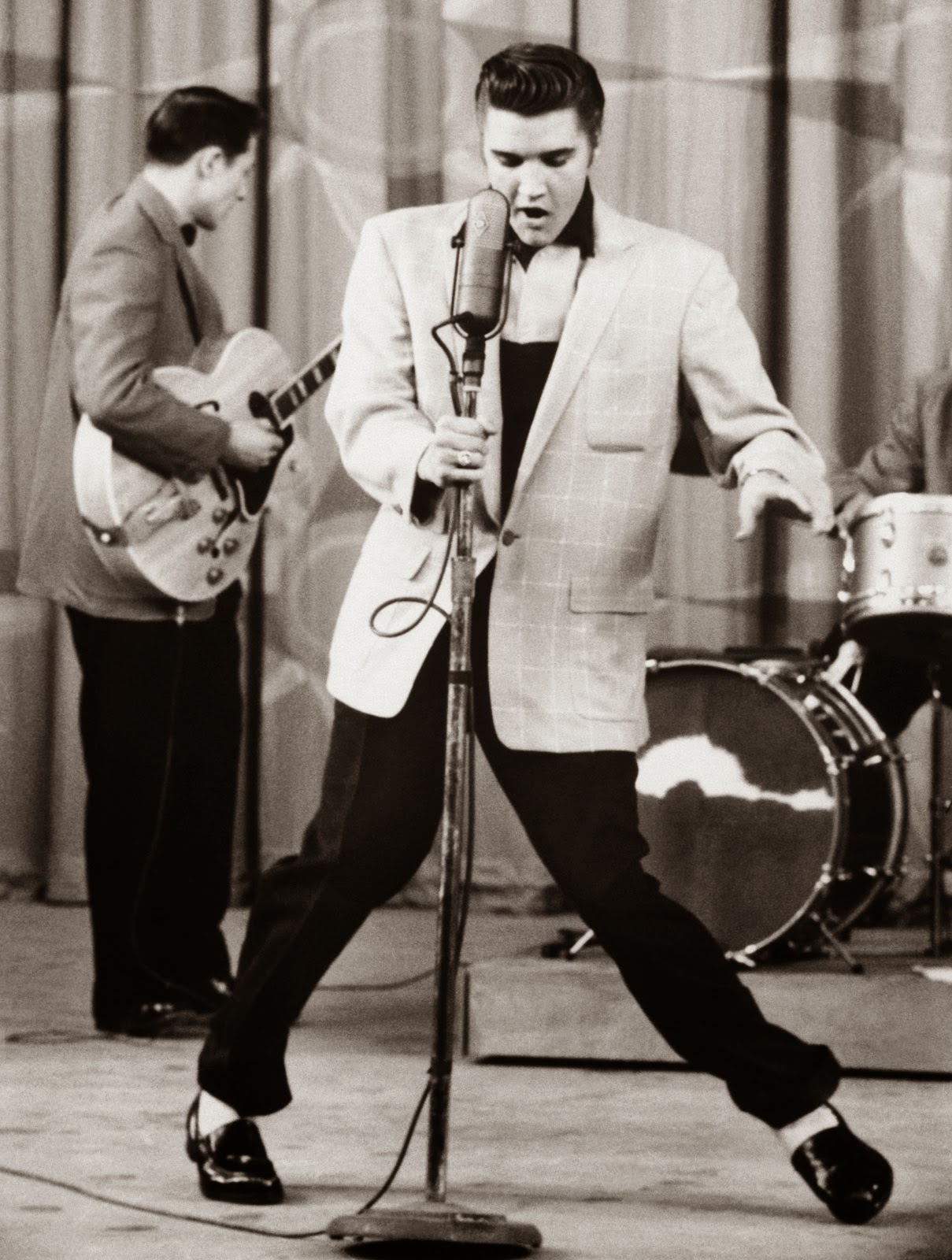