18 year old Chlöe Howl is an emerging singer/songwriter from Britain, currently working on her debut album. She's the opening act for Ellie Goulding on her upcoming European shows in January and February, and has also supported Bastille and John Newman. Howl released her first EP Rumour as a free download almost a year ago, and has released two more singles, of which the wonderful pop song "No Strings" has garnered the most attention, chosen for inclusion on the Kick-Ass 2 soundtrack. The (almost) equally catchy "Paper Heart" was released in late 2013. She was shortlisted for the 2014 BRIT Awards: Critics' Choice Award, but eventually lost to Sam Smith, and is also nominated for a Sound of 2014 poll alongside, once again, Sam Smith, Ella Eyre and others. The results are revealed this Friday, so that's a bit exciting. Below are links to some of her songs, and also her Soundcloud page which is worth checking out. One thing's for certain, Chlöe Howl is a major new talent, from which we'll quite possibly hear a lot. I'm really looking forward to her album.

PS! The quote "All my songs are about being a bored teenager, 'cos I am one" says it all to me. That's exactly what I'm talking about! 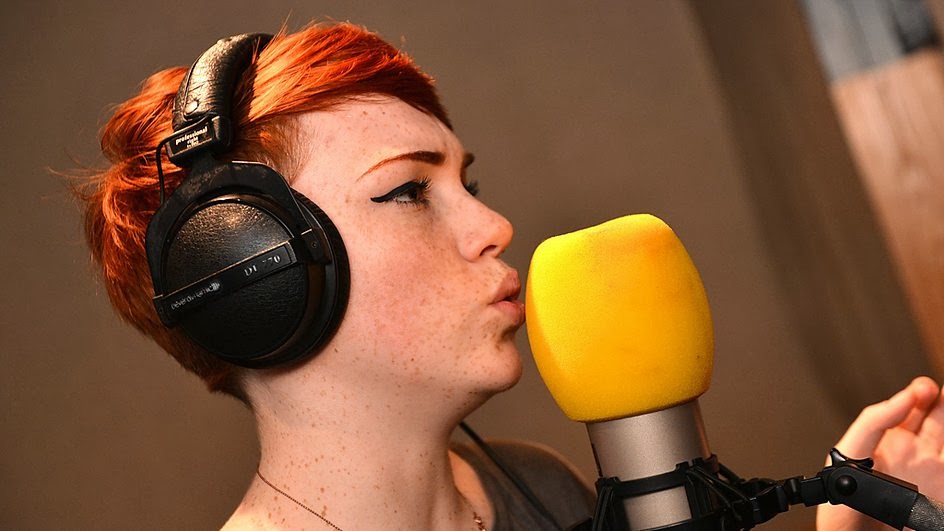