André Bratten - Be A Man You Ant

André Bratten is a Norwegian electronica musician who released his debut album Be A Man You Ant last year. I became aware of him in a news article two days ago when two members of the Spellemann jury - the Norwegian equivalent to the Grammies or what have you - pulled out of jury duty in the electronica genre because this album due to rigid rules is not allowed in the competition. A shame, as it's an awesome album, pretty much in the same league as what Todd Terje does. Anyway, just listen to the title track - or the entire album - below.

Spotify link to the album

WiMP link to the album 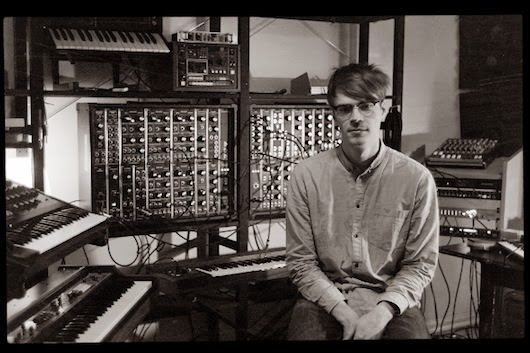