The recently released Live From KCRW album is a masterclass in understated beauty by Nick Cave And The Bad Seeds, where the band run through several songs from this year's amazing Push The Sky Away album as well as a few choice classics. Among the latter is this amazing version of "The Mercy Seat", the key track from the 1988 album Tender Prey. The original remains one of the most brutal-sounding Cave recordings ever, whereas this new live version is like a whisper in comparison, led by Cave on piano and bandmate Warren Ellis' haunting violin. 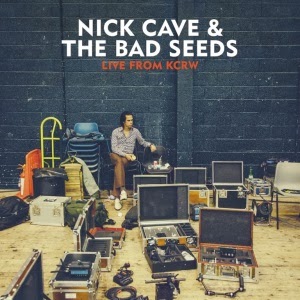