Pretenders - Have Yourself A Merry Little Christmas

Although Pretenders' wonderful "2000 Miles" is considered a Christmas song, it actually isn't. "Have Yourself A Merry Little Christmas" is more like the mother of all Christmas songs though, and Pretenders did their version for the first album in the A Very Special Christmas series in 1987. Originally featured in the 1944 Judy Garland musical Meet Me In St. Louis and written by Ralph Blane and Hugh Martin, Chrissie Hynde's version is among my favourites, a ridiculously beautiful performance. 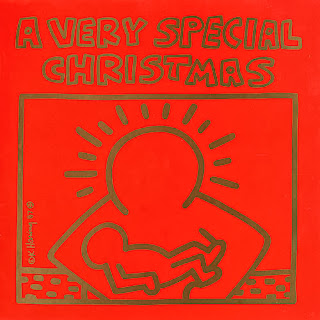