I am probably too fond of Christmas music. This year I started late, so late actually that my wife a few weeks back asked me what was the matter. Why hadn't I started playing my Christmas songs yet? So, even though I was indeed late, I struck hard when I got around to it. This week I have published two separate playlists of great Christmas music, one for the Norwegian internet newspaper ABC Nyheter, the other for the Norwegian branch of Universal Music. Below you'll find links to my musings and my playlists, both in Spotify and one of them also in WiMP (the Norwegian equivalent). They're a bit different from each other, so look up both to see which you prefer, or better yet, combine them somehow and cherrypick your own favourites. I have done the groundwork. Both articles are in Norwegian, but as they say, the language of music (or was that love?) is universal. Merry Christmas! 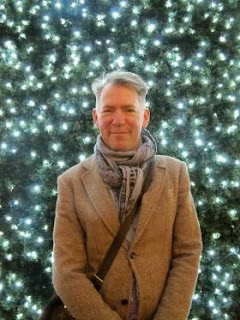