Blood Orange - It Is What It Is

Here's one of the finest songs on one of 2013's best records, the second Blood Orange album, entitled Cupid Deluxe. "It Is What It Is" is a marimba-led soul tune with more than a touch of dream-pop of the Washed Out variety. The short instrumental break that appears at around 2:40 is exceptional, by the way, the icing on the cake. Dev Hynes (who is Blood Orange and also records under the name Lightspeed Champion) is a tunesmith of the highest order, and the entire Cupid Deluxe album is highly recommended, including first single "Chamakay". Unfortunately "It Is What It Is" has not been released as a single (yet), so it comes without a video. 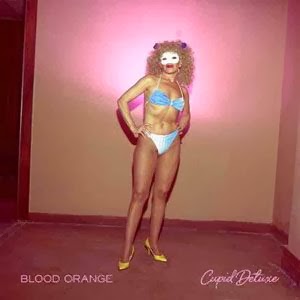