Midlake - It's Going Down

Texas rockers Midlake's latest album, Antiphon, keeps growing on me. After the band's songwriter Tim Smith quit in the middle of the recording of a new album, the rest of the guys didn't give up, but scrapped everything and started fresh with guitarist Eric Pulido as the new main songwriter, even though the songs are credited to the band as a whole. "It's Going Down" is my current favourite on the album, a majestic-sounding and brooding masterpiece whose only fault is that it's far too short. 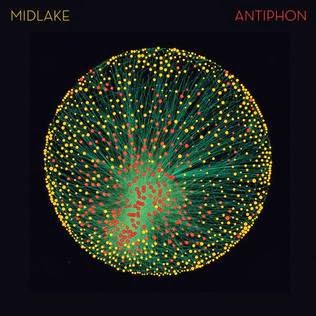