Devonté Hynes is known for producing and writing for acts like Solange Knowles, Florence And The Machine and many more, but he's also an artist in his own right, releasing great records under various aliases such as Lightspeed Champion and Blood Orange. He's just released album number two as Blood Orange, the wonderful Cupid DeLuxe, that got to number 11 on my personal best of list of 2013. "Chamakay" is the opening track and first single, a laidback and sweet Caribbean-sounding soul number with Hynes's ingratiating voice in front. The video was shot in Georgetown in the South American country Guyana, where the British producer/artist's mother hails from. 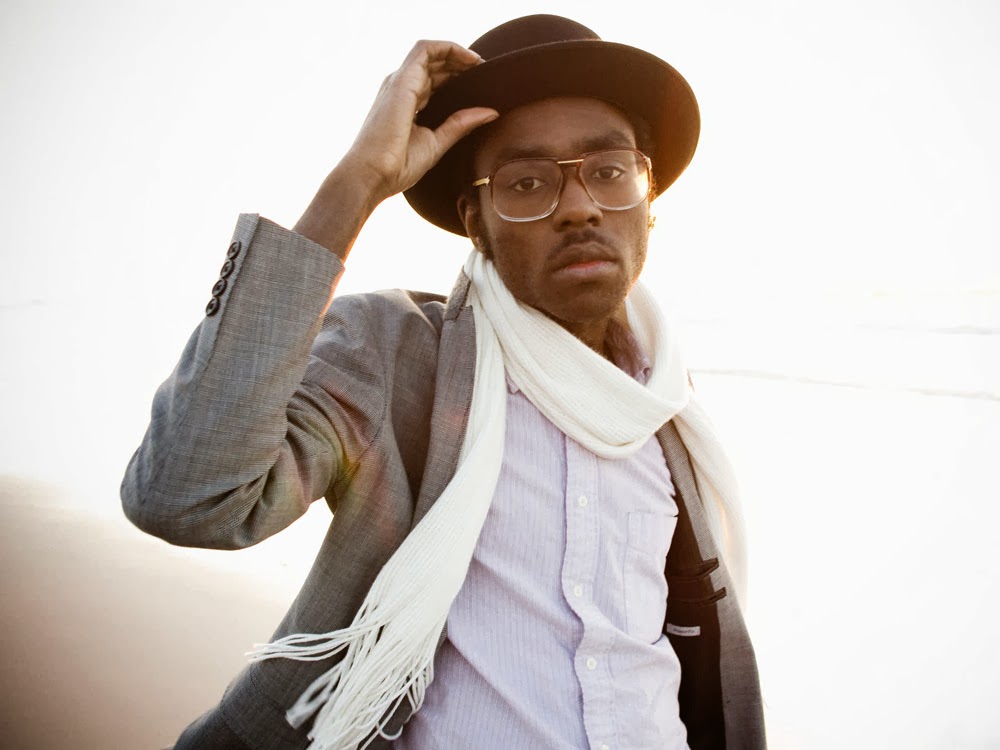