The Housemartins - "Caravan Of Love"

Not really a Christmas song, but it reached number 1 on the UK singles charts in December 1986 so that's part of why it counts as such. Legendary Hull band The Housemartins did an a capella version of "Caravan Of Love", originally a smooth R&B song by Isley Jasper Isley from the previous year, and it simply sounds so hauntingly beautiful in a kind of christmassy and holy manner, so to me and a lot of other people this has become a true Christmas classic. 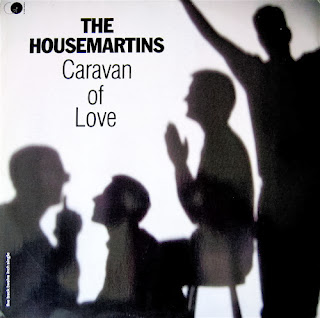