Today it was (unsurprisingly) announced that the next single from the new Pet Shop Boys album Electric will be "Love Is a Bourgeois Construct". The song is by far the most immediate on the album and also the most recognizable for old-time fans who still cling to the heyday of "It's A Sin". Like that classic 1988 single, the new one boasts a big, pompous sound, and it's partly based on a piece of classical music from Henry Purcell's 1691 opera King Arthur. Furthermore the song's title and subject matter was inspired by David Lodge's satirical 1988 novel Nice Work. Finally, what remains to be said, is that "Love Is a Bourgeois Construct" is a fabulous pop song of the kind only Neil Tennant and Chris Lowe can produce. 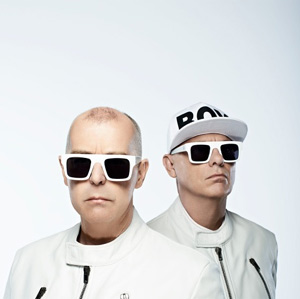