The Lotus Eaters - The First Picture Of You

"The first picture of you, the first picture of summer, seeing the flowers scream their joy". You'll be hard pressed to find such a picture of summer as The Lotus Eaters conjure on their debut single anywhere. "The First Picture Of You" was recorded in 1982 and released as a single the following year, becoming a UK Top 20 hit. 30 years on it's still as good, both a perfect summer song and a perfect love song, with its intoxicating melody, jangly guitars and pastoral atmosphere. It's one of the songs that simply haunt me forever and ever. 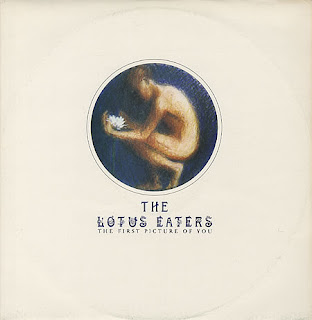