Bob Dylan's Another Self Portrait to be released

August 26th will see the release of Another Self Portrait (1969-1971): The Bootleg Series Vol. 10, a 2CD or 3LP set featuring 35 previously unreleased recordings from the sessions that produced Bob Dylan's two albums Self Portrait and New Morning. Even better, there will be a 4CD deluxe edition, that also features the remastered Self Portrait album as well as the complete 1969 Isle Of Wight show that Dylan performed with The Band. More details and a teaser video for the project below. 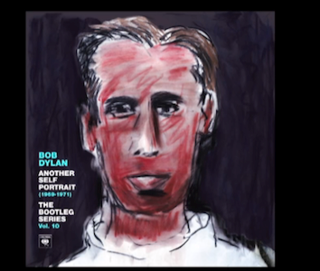