Alice Cooper's 1976 album Alice Cooper is a continuation of the previous year's Welcome To My Nightmare, Cooper's first actual solo album, as all albums prior to that were actual band efforts. Although Cooper is considered a "shock rocker" (or worse) he knows his way around a good ballad, as "Wake Me Gently", a plea to be released from a nightmare, shows magnificently. It's simply a beautiful song, but with dark lyrics. A classic 70's rock ballad that has stood the test of time and then some. 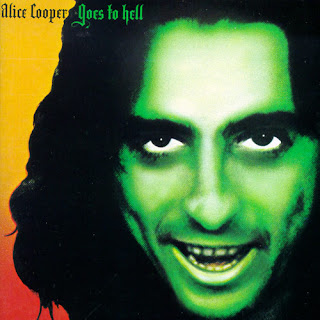