Brothers Michael and John Head would have been pop stars in a perfect world. They first emerged in the mid-80's with the band The Pale Fountains, releasing two excellent albums. When success eluded them, they called it a day, but it didn't take them long to form a new band called Shack. Shack hasn't really fared a whole lot better, but 1999 album H.M.S. Fable reached a respectable number 25 on the UK albums chart. Here's my favourite song from that album, "Lend's Some Dough". 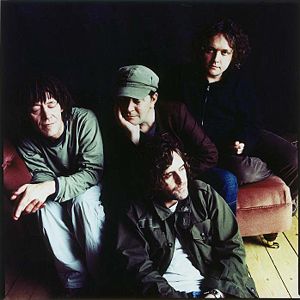 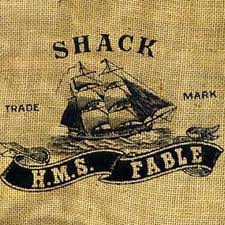