The biggest-selling 12 inch single of all time, New Order's "Blue Monday", is 30 years old now. It was first released in March 1983 and became hugely successful almost overnight and even more influential over time. It also marked a change in direction for the band as such, once and for all letting go of the ghost of Joy Division singer Ian Curtis whose suicide led to the transformation to New Order. "Blue Monday" was remixed in 1988 and 1995 for no good reason, as the original seven minute plus version is the definitive one. That's of course the version you get here. 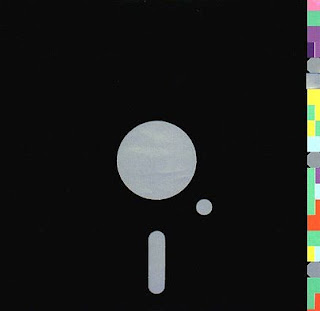