Elton John finished recording his eagerly-awaited album The Diving Board more than a year ago, and it has finally gotten a definitive release date, September 16th, after having been bumped back a few times. The album is piano-based like his early 70's albums, and was produced by T-Bone Burnett, who was also responsible for tweaking the collaborative The Union record with Leon Russell into shape in 2010. To judge from that one, and the wonderful first single "Home Again", in addition to his three previous albums, Elton might just have recorded a new masterpiece. He's been on a rare creative streak for more than ten years now, so chances are this will be very good. In his own words he describes The Diving Board as "the most exciting solo record I've done in a long, long time". So for now, please enjoy "Home Again". 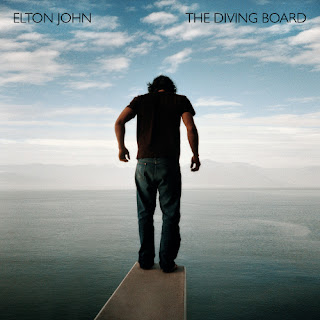