Swedish pop duo Icona Pop have just announced that their debut album will be released on September 23rd, titled This Is... Icona Pop. It features among other tracks last year's smash hit "I Love It" and this year's "Girlfriend", as well as the brand new "All Night" that was posted online yesterday. Yet another great song from the pair behind the already immortal line "You're from the 70's, but I'm a 90's bitch". I mean, what's not to like? 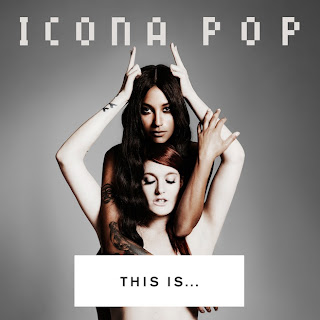