"Splitting The Atom", released in 2009, is a fantastic single off Massive Attack's last album Heligoland (2010). It features guest vocals from Horace Andy and keyboards by Damon Albarn, the latter also having a co-write along with Massive Attack members Robert "3d" Del Naja and Grant "Daddy G" Marshall and producer Neil Davidge. It's a hypnotic piece of music, a pop song in disguise really, and absolutely stunning. Great video too! 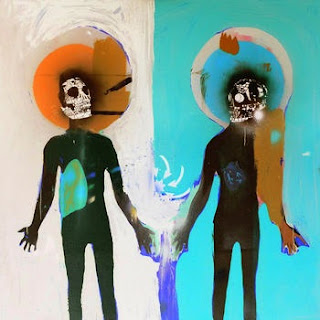