You can hear new music in the most unexpected of places, like hotel lobbies. The other day I was waiting for a taxi in the lobby of Andersen Hotel in Copenhagen, a very nice new hotel in a bad neighbourhood, and the song "Runaway" was playing. Using the MusicID app on my iPhone, I learnt that it was by one Georg Levin, a German guy, that apparently has released two albums. The soulful and melancholy-sounding "Runaway" was released in 2009 as the first single from the 2010 album Everything Must Change. A very nice song, especially if you like Avalon-era Roxy Music or Icehouse. 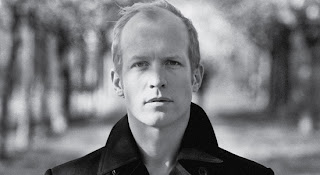