October 6 sees the release of Bryan Adams' covers album Tracks Of My Years. Apart from first single "She Knows Me" that is co-written by Adams and Jim Vallance, there are ten further tracks on the album, and there will also be released a 16 track deluxe edition. The closing song (on the "plain" album) is an astonishing version of The Beach Boys' wonderful "God Only Knows" which may be the best song Brian Wilson has ever written. Adams strips it down completely to its bare essentials, highlighting the vulnerability of the lyrics by simply adding piano, some subtle strings and a short George Harrison-inspired guitar solo. It's also a masterclass in restraint. Where Adams could have chosen to belt out the lyrics, he holds back, doing the song all possible justice. This is simply stunning! 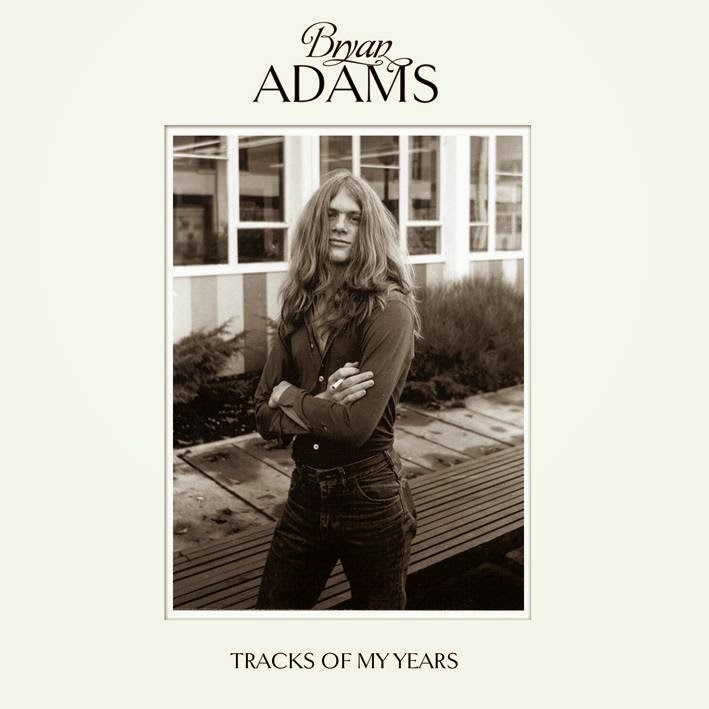