Jim Croce - I Got A Name

The soundtrack listing for Quentin Tarantino's upcoming movie Django Unchained was revealed yesterday, and among the vintage tracks featured is Jim Croce's wonderful 1973 single "I Got A Name" from the album of the same name. Written by Norman Gimbel and Charles Fox, it's a very 70's kind of song, reminiscent of the things Elton John did in those days. Good choice for a song to be featured in a movie, although it's not the first time. "I Got A Name" has also been present in the films The Ice Storm and Invincible. By the way, the soundtrack is released on December 18th, and the movie has a December 25th premiere. 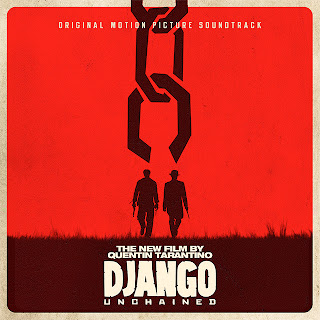 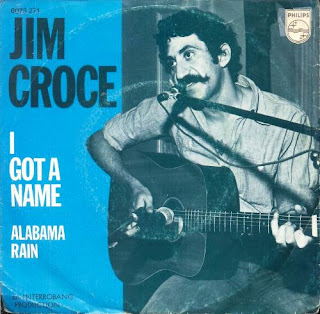