"Joy" is the second single from Tracey Thorn's excellent Christmas album Tinsel And Lights that was released a few weeks ago. It is an absolutely brilliantly beautiful song, one of two tracks written by Thorn herself, amongst a collection of christmassy and/or wintery songs by such diverse people as Sufjan Stevens, Dolly Parton, Jack White and Green Gartside. The single will be released on December 10th with an acoustic version featuring hubby and Everything But The Girl partner Ben Watt on guitar. Here's the album version on Soundcloud though. Enjoy! 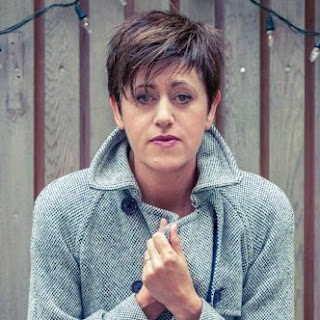