South African keyboard wizard Manfred Mann (born Manfred Sepse Lubowitz) moved to London in 1961, strongly opposed to the apartheid system. He became a pop star in the 60's with the group simply named Manfred Mann, and in 1971 he formed the prog rock group Manfred Mann's Earth Band. In 1983 the band released the album Somewhere In Afrika, a strange blend of their progressive past, their increasing pop sensitbility and South African traditional music. Their "expanded" version of Bob Marley's "Redemption Song" is one of the album's key tracks, and although both the original and other cover versions may be better, the Earth Band version still may be the most interesting one. Seven and a half minutes of prog-pop strangeness? Here you go! 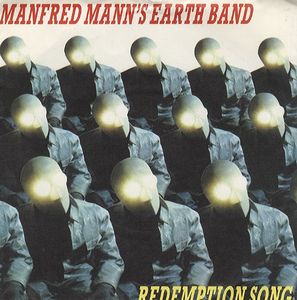 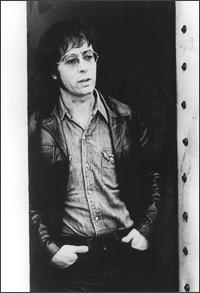