"Shipbuilding" was originally written with Robert Wyatt in mind by the British producer Clive Langer. Not content with the lyrics, Langer approached Elvis Costello who wrote this beautiful and paradoxical lyric about the old shipyards coming back to life in order to build new war ships during the Falklands War of 1982 whilst at the same time these same places sent off their young boys to fight and maybe die. This little jazz tune has become a standard, being covered by many, but nobody has so far come remotely close to Wyatt's haunted performance. Costello recorded the song himself the year after, for his 1983 album Punch The Clock, but Wyatt's version is the original and the best by a long shot. The performance here is from the BBC show The Old Grey Whistle Test in 1982. 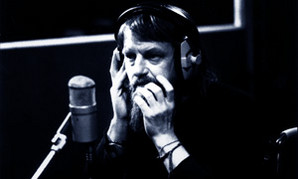 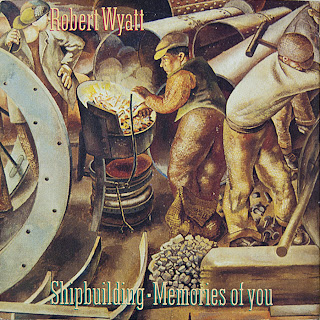