Woohoo! Finally a new Nick Cave & The Bad Seeds album is on its way! February 2013 sees the release of Push The Sky Away, the band's first new output since 2008's Dig, Lazarus, Dig!!! Below you'll find a link to a trailer featuring some clips from the recording studio and also to details about the different formats the album will be released in. First single "We No Who U R" is released on Monday, December 3rd. Hooray for that! 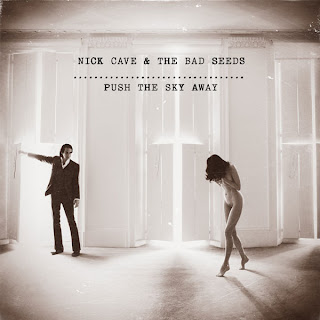