British singer/songwriter Gabrielle Aplin is a new talent who very probably will get some major recognition in 2013 when she releases her debut album.Upon the strength of a few EP's and a knack for doing great cover versions, she was recently commisioned by the British department store John Lewis to record a version of Frankie Goes To Hollywood's classic ballad "The Power Of Love" for a Christmas TV ad. Here's the full version, complete with a wintry and very atmospheric music video where Aplin's voice perfectly captures the mood of the song, that despite what many people think isn't a Christmas song. It was released as a single in November 1984, with a Godley & Creme-directed, nativity-themed music video, as well as a christmassy sleeve, thus it was turned into a Christmas hit. This new version is genuinely beautiful. Hope you like it. 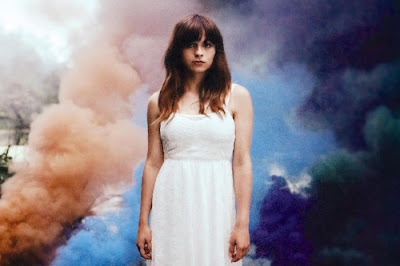