Norway's best (?) singer Paal Flaata releases his new album today, a collection of songs by the renowned American singer/songwriter Chip Taylor of "Wild Thing" and "Angel Of The Morning" fame. The album is called Wait By The Fire and comprises ten wonderful songs, one of them - "Graceland Souvenirs" - brand new, co-written with Flaata's producer Gøran Grini. Apart from "Angel Of The Morning", most likely you haven't heard any of the songs before, as Flaata and Grini have dug dip into the Taylor songbook. Taylor himself says that he has never liked a recording of any of his songs as good as Flaata's take on "Angel Of The Morning". Not bad, considering that Frank Sinatra, Willie Nelson, Aretha Franklin, Jackie DeShannon and Johnny Cash are among the people who have recorded his songs! Below you'll find a few samples from the album. I hope you like it and go onto to purchasing the album, as it's one hell of a good record. 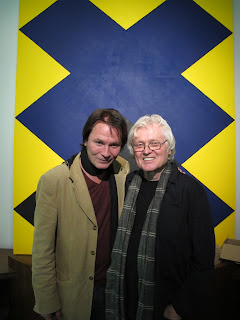 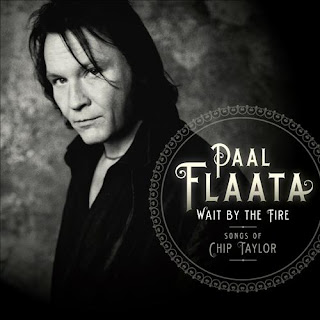