In 2008 Van Morrison revisited his landmark 1968 album Astral Weeks, performing the eight songs live, starting with two shows at The Hollywood Bowl on November 7 and 8. These concerts were recorded and subsequently released both as a CD and DVD. Of the shows Morrison said they "gave me a welcome opportunity to perform these songs the way I originally intended them to be." Here's "The Way Young Lovers Do" in all its newfound glory, the fifth song of the album, and originally the first track on side B for those who think this matters. Enjoy! 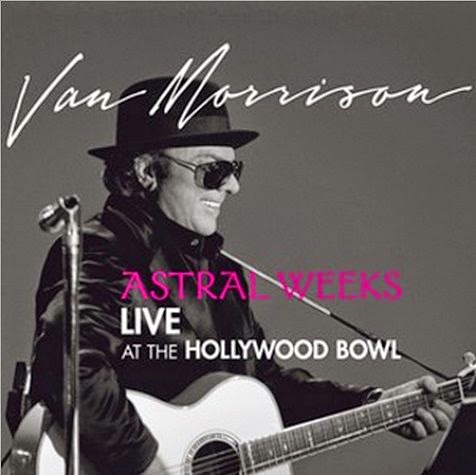