At the moment there is cold, dark, wet, slippery winter in my hometown, so without some good music to lift me up, I'd struggle quite a bit. Thank God for a handful of feelgood songs that I play a lot right now then, two of them in Norwegian, the third an American tune called "Hero" by Family Of The Year. It features prominently in Richard Linklater's film Boyhood which I unfortunately haven't seen yet. The other two are by Norwegian acts Daniel Kvammen and Arif, both uplifting songs with the capacity to take you away from the dark and the cold. Each one a masterpiece in their own right, songs that I am truly grateful for.

Family Of The Year - "Hero" 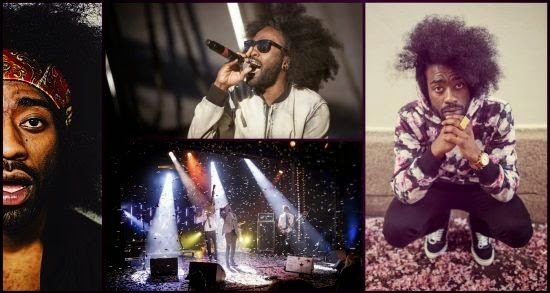