Elvis at 80 - the ultimate playlist

Today it's 80 years since Elvis Aaron Presley was born in Tupelo, Mississippi, on January 8, 1935. He died at the early age of 42, in August 1977, but boy did he leave behind a legacy! Along with a few other acts such as Little Richard, Jerry Lee Lewis, Carl Perkins and Chuck Berry, he basically invented rock'n'roll as we know it, and went on to become the biggest star of them all. I've compiled a playlist featuring 80 of his most important performances to mark the occasion, both in Spotify and WiMP. Play it loud! 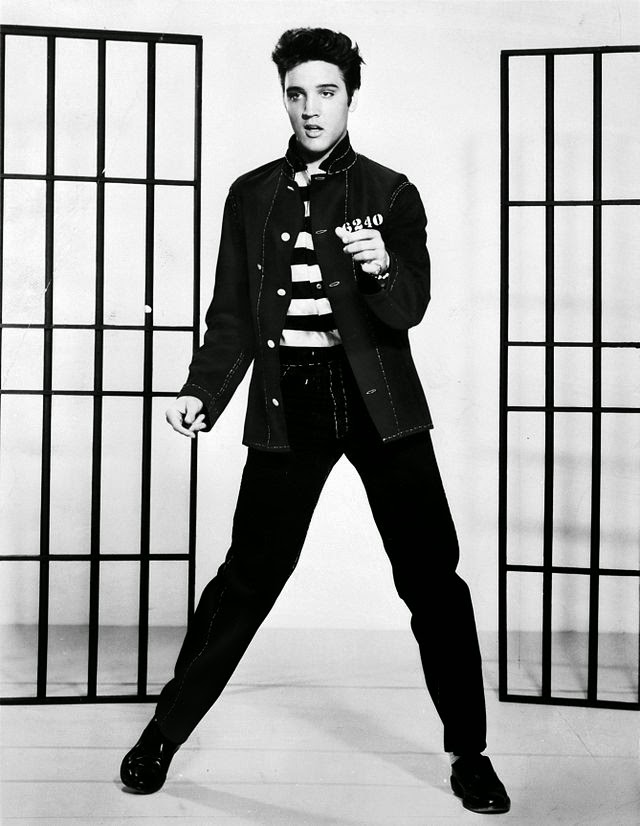