Woohoo! It's Fabulous Friday again, and today we're celebrating the approaching weekend with John Mellencamp's fabulous tribute to 60's pop and rock music, "R.O.C.K. In The U.S.A.". Lifted from the decidedly political Scarecrow album, released in 1985 when American farming communities all over the country died slow painful deaths, Mellencamp also found time to celebrate the music he grew up with. This is the kind of songs that screams to be played loud at a party as soon as possible. Have a good one, y'all! 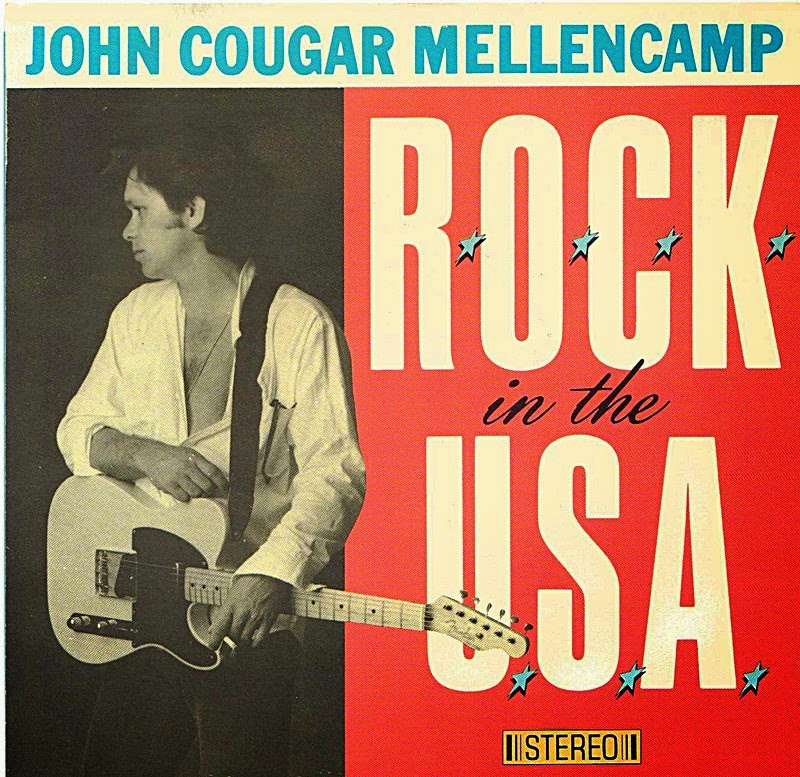