Supertramp's Crime Of The Century - an essay

Supertramp's 1974 album Crime Of The Century was the British band's breakthrough album, their make-or-break album in fact. Founding core members and songwriters Roger Hodgson and Rick Davies had indeed disbanded Supertramp prior to the recording, but on the strength of a handful of new songs, decided to give it one last go. Wise move, as it turned out.

I have written about the album for Universal Music that released a two CD deluxe edition before Christmas. In Norwegian unfortunately, but if you're interested you could always look up our old pal Google Translate. Then there's also the album to listen to, of course. That works splendidly without my musings. 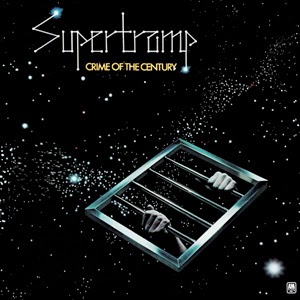