Gloria - This Must Be The Place (Naive Melody)

After being alerted to it only a year ago, the Swedish group called Gloria's 2003 version of Talking Heads "This Must Be The Place (Naive Melody)" has become one of my all time favourite covers. Adding further lightness and an updated production it doesn't differ wildly from the original, only emphasizing the song's qualities. Having said that, this is still among my favourite David Byrne songs, a piece of stunningly brilliant and original pop music. Gloria's version is from an album titled People Like You And Me, and either way, this is classic stuff! 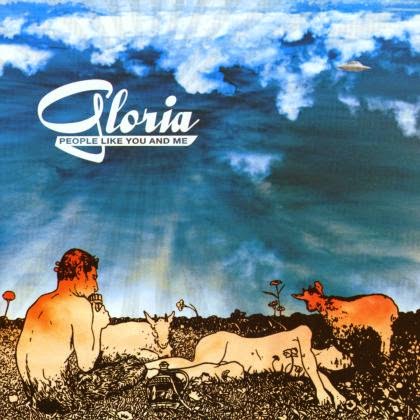